The Moscow’s Museum of Russian Icon, the largest private museum of Eastern Christian art in Russia, has long been known for its charitable work. For example, the Museum supports reconstruction and restoration of many churches and cloisters, provides financial support to different art-related magazines and books, as well as helps organize various exhibitions and shows dedicated to Russian icon art. In addition to all of the above, the Museum of Russian Icon is also known for donating antique Russian icons from its own collection to the churches throughout Russia.

Not so long ago, the Museum of Russian Icon made a new donation, this time to support the reconstruction of the Church of Elijah the Prophet at Slavna in Veliky Novgorod.

Church of Elijah the Prophet at Slavna

The Church of Elijah the Prophet at Slavna is an ancient dilapidated church of the Old Believers tradition, located in Veliky Novgorod, one of the most important historical cities in Russia. It is known since 1105, though the current building was constructed in 1455. It is interesting that unlike most other ancient monuments in Veliky Novgorod, the Church of Elijah the Prophet at Slavna has never been sufficiently restored or even explored. However, everything changed in 2017 when the federal government decided to allocate ₽90 million (approx. $1.5 million) for its reconstruction. Restoration works started last year and are expected to be finished by the end of 2018. 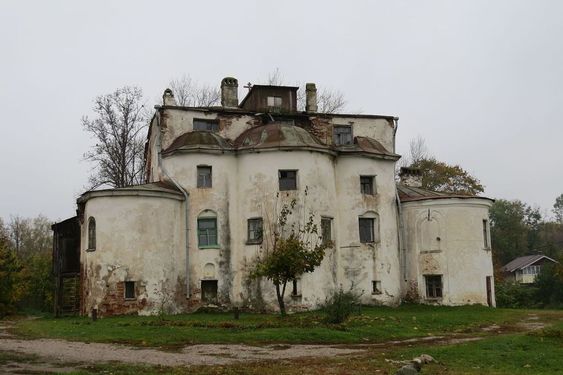 The Museum of Russian Icon 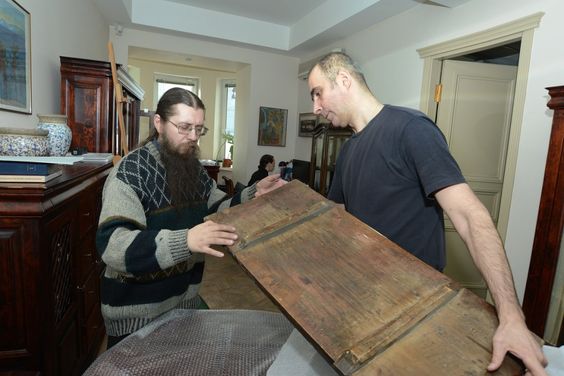 It is not the first donation made by Mikhail Abramov and the Museum of Russian Icon, and it is definitely not the last. This museum, as well as its amazing collection of antique Russian icons, is truly unique, so take your time to visit it once you are in Moscow.