In this blog post, we want to tell you about several unique antique icons from the collection of the Moscow’s Museum of Russian Icon, the most significant museum of Orthodox Christian art in Russia. All of them were painted in the 14th – 15th centuries, which makes these religious icons some of the most significant examples of early Russian icon art in the world. So what are these antique icons?

1. Miracle of St. George and the Dragon

This well-preserved icon of St. George (see photo above), depicting him slaying a dragon that demanded human sacrifices, is one of the oldest and most important Orthodox icons in the collection of the Moscow’s Museum of Russian Icon. It was painted in the last quarter – end of the 14th century in Rostov.

2. Icon of St. Nicholas of Myra

This perfect example of St. Nicholas icons, painted in the middle – third quarter of the 14th century in Rostov, was discovered in 1967 in the village of Kyalovanga (Arkhangelsk region, Russia). It was found in the old chapel together with antique icons of the Archangels Michael and Gabriel, which are currently kept in the private collection. 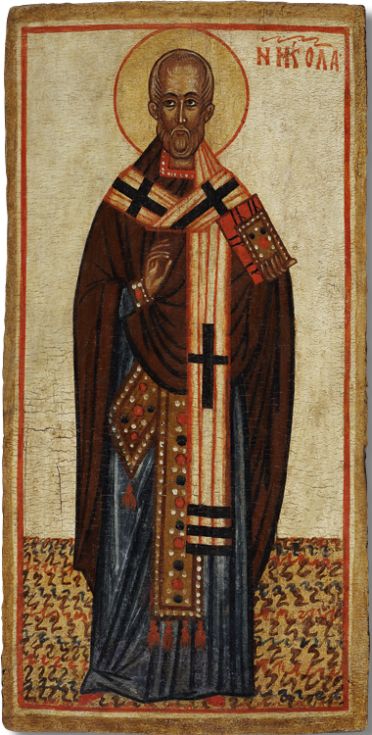 3. Icon of the Prophet Gideon

Gideon was a judge, a prophet, and also a military leader of the Israelites, who won a decisive victory over the Midianites despite a vast numerical disadvantage. In the antique icon from the Museum’s collection, which was painted in the second quarter of the 15th century in Moscow, he is depicted half-length, with the open scroll in his left hand. 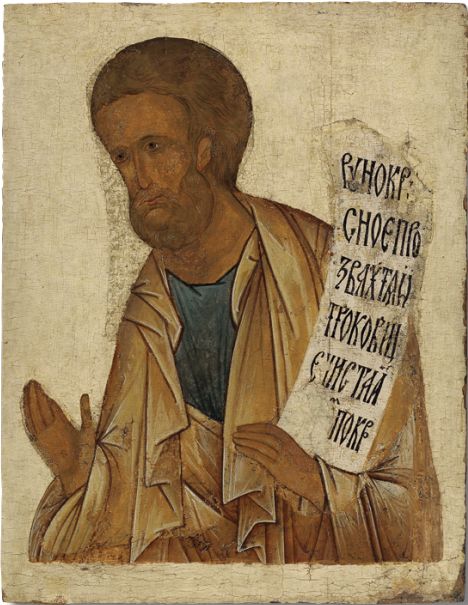 4. Icon of the Most Orthodox Saint Princes Feodor, David, and Constantine of Yaroslavl

Resembling a triple portrait of the Russian ruler and the heirs to the throne, this exceptional example of antique icons depicts the Holy Prince of Smolensk and Yaroslavl Feodor with his sons, David and Constantine. It was painted in the late 15th century. 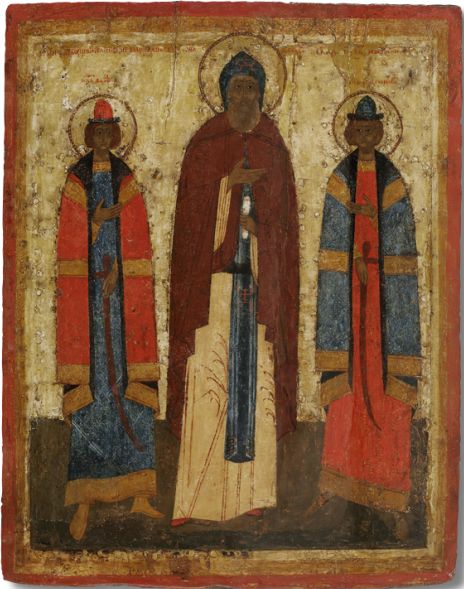 5. Icon of the Virgin Hodegetria (Georgian)

Finally, it is impossible not to mention a very beautiful Russian icon depicting the Virgin Mary half-length, with the Child Christ upon her arms, which was painted in the late 15th century in Novgorod. This image, also known as the Georgian Mother of God, belongs to the Hodegetria type of Marian icons. 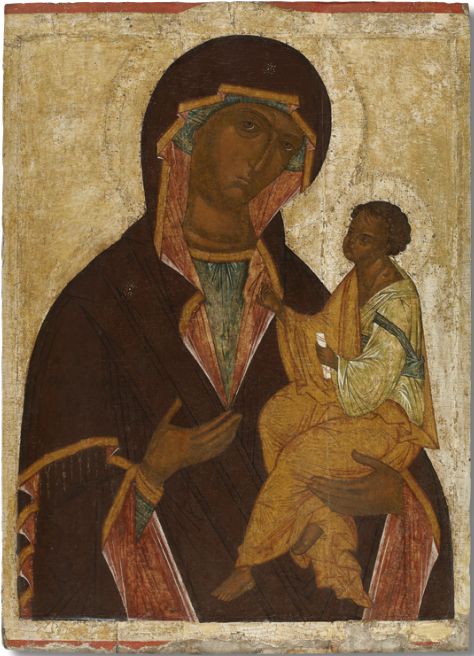 The Moscow’s Museum of Russian Icon is a true gem housing many masterpieces of religious art, including important antique icons from the 14th – 15th centuries. We highly recommend everyone to visit it at least once!