Today is the Fourth Week of the Great Lent. However, March 12 is also the day to commemorate many Orthodox saints, including Venerable Stephen, Monk of Constantinople, Venerable Thalelaeus, Hermit of Syria, Venerable Titus the Soldier, Monk of the Kiev Caves, and Venerable Procopius, the Confessor of Decapolis. If you are not familiar with these saints and Orthodox icons depicting them, the following information will come in handy.

Venerable Stephen was a monk who lived during the reign of the Emperor Maurice (582-602). He is known for helping the elderly and strangers, as well as for the hospice he founded in Constantinople. Hand-painted Orthodox icons and other images of this saint are quite rare, but you can find an example at the top of this post.

The 5th-century monk Thalelaeus is known for living in a very small hut not far from the city of Habala in Syria, praying day and night in total solitude to gain victory over the unclean spirits residing in a dilapidated pagan temple. Besides, it is believed that Venerable Thalelaeus was granted the gift of wonderworking, which helped him convert many people to Christianity. In religious icon paintings, he is often depicted as an elderly white-haired and white-bearded man with a scroll in his hand. 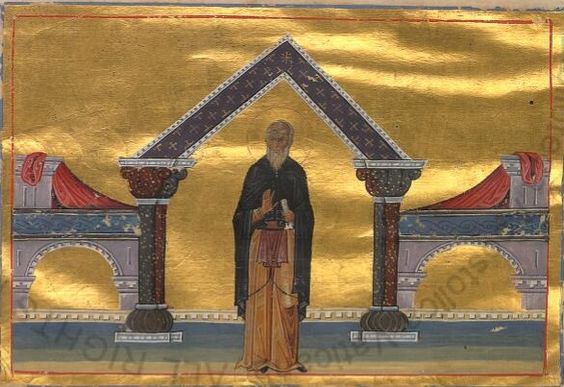 A 14th-century monk, St. Tutus was a soldier who left the military service after being seriously wounded and entered the Kiev Caves Monastery where he spent the rest of his life in repentance and prayer. Eastern Orthodox icons of saints usually depict Venerable Titus wearing a monastic robe, with his arms crossed on the chest. 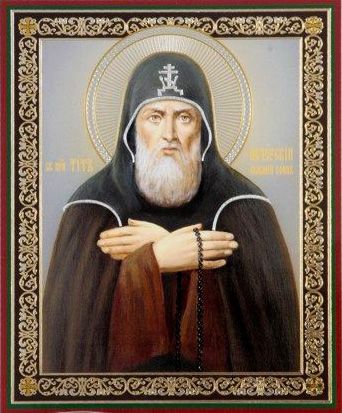 Venerable Procopius, the Confessor of Decapolis, lived in the 8th century to the east of Lake Galilee. This holy person is known for his fight against iconoclasm during the reign of the Emperor Leo the Isaurian. In Orthodox Christian icons of saints, he can be depicted alone or together with his co-ascetic St. Basil. 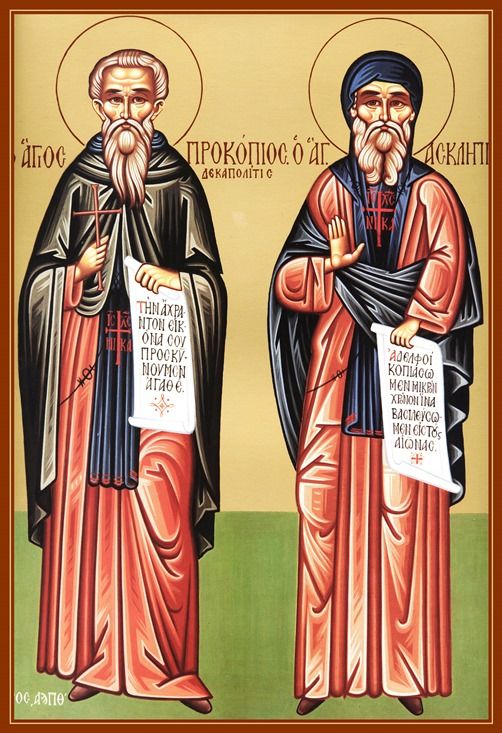 Finally, it is worth noting that the mentioned above Orthodox icons and saints are not the only venerated on March 12. The feasts of Venerables Asclepius and James of Syria, St. Pitirim, Bishop of Tambov, St. Macarius, Bishop of Jerusalem, and several other saints are also celebrated today by the entire Orthodox Church.