In recent years, we have witnessed strong demand for art masterpieces. Moreover, this applies not only to fine and decorative art, but to religious art too. Rare icons, especially antique Russian icons painted in the renowned iconographic centers, are now sold by auction houses for tens and hundreds of thousands of dollars, often greatly exceeding their initial estimate. For example, not so long ago, we wrote about the impressive results of the Shapiro Auctions New York sale of antique Russian icons, held on October 18. This time, let us draw your attention to the upcoming Bruun Rasmussen auctions that will be held in December!

Established in 1948 in the heart of Copenhagen, Bruun Rasmussen is one of the largest auction houses in Scandinavia and among the oldest in Denmark, with representative offices in the USA, England, Italy, Spain, and France. Focused on all kinds of art and antiques, it offers a unique selection of valuables and collectibles for any taste, including exceptional pieces of antique Russian icons and art. One of its upcoming sales titled “Russian art & icons” will start on December 1, with 161 lots, including 54 icons, to go under the hammer.

An important Orthodox icon depicting Christ’s triumphal entry into Jerusalem on the back of a donkey. Yaroslavl. Tempera on wood panel. 49×34cm. 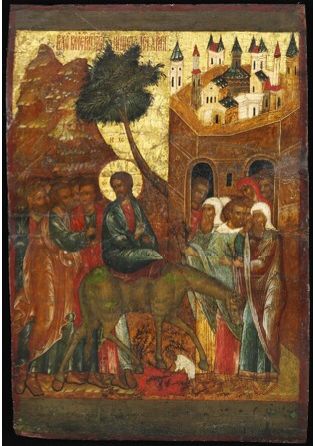 A unique pair of shoulder-length antique Russian icons depicting Sts. Gabriel and Mikhail, mounted in one frame. Tempera on panel. 23×18cm each. 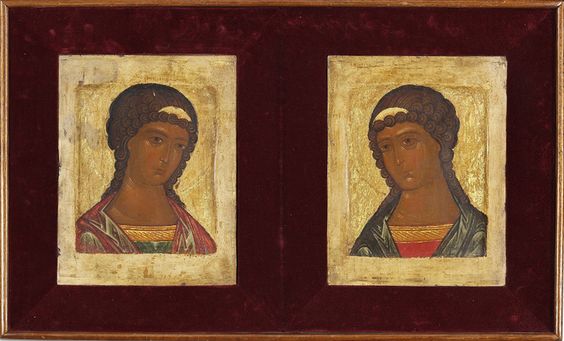 A Russian Six Days “Shestodnev” icon with the depiction of the liturgical week. Novgorod. Tempera on wood panel with kovcheg. 28.5×23cm. 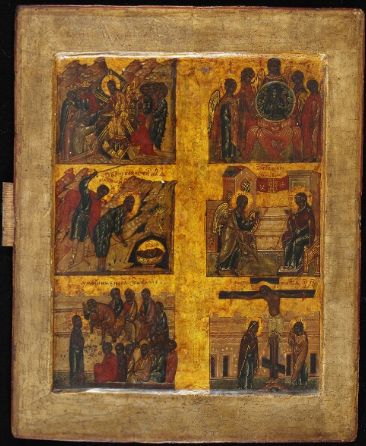 5. Icon of the Pokrov Mother of God (early 17th century)

A perfect example of Marian icons depicting the Intercession of the Theotokos. Novgorod. Tempera on wood panel with kovcheg. 28×23cm. 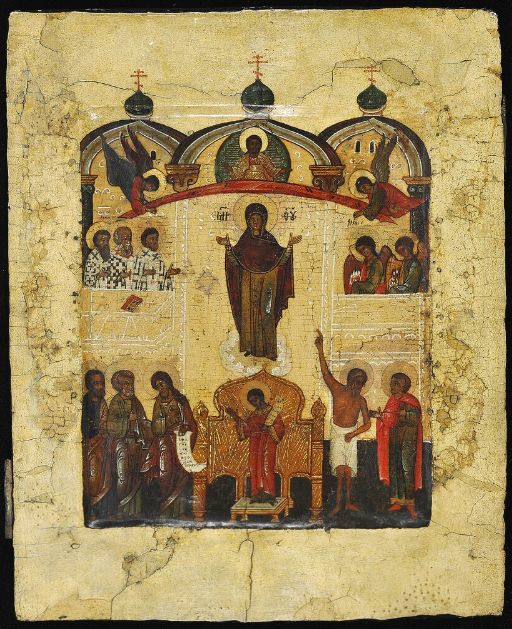 These and 49 other important antique Russian icons will be auctioned off by Bruun Rasmussen in Copenhagen on December 1. Stay with us to know more about the upcoming icon sales to be held this year!