Holy Icons of the Mother of God on Mount Athos. Part II

Since 1054, Mount Athos, or the Holy Mountain as it is also often called, has been the spiritual capital of the Orthodox Christian world, with 20 ancient monasteries and approximately 2,000 monks living there permanently. In addition, Mount Athos is home to many important religious artifacts and holy icons, including some of the oldest examples of Eastern Orthodox icons of the Mother of God. We wrote about four of them in our previous article and now want to tell you about several other holy icons of the Theotokos preserved on the Holy Mountain.

Holy icons of the Mother of God 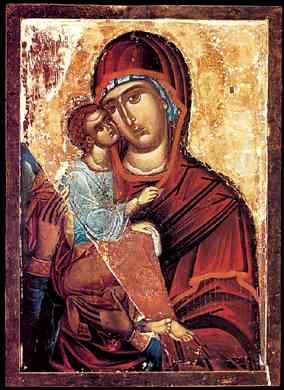 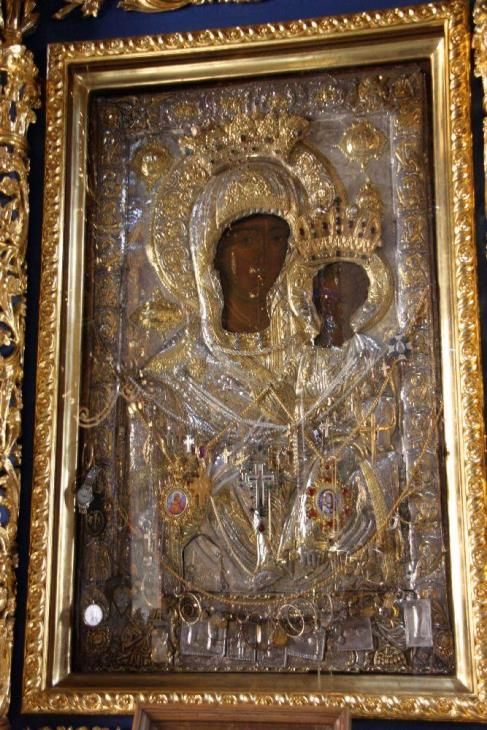 The Weeping Tikhvin icon of the Mother of God, which can be found in the Prophet Elias Skete of the Pantokrator Monastery on Mount Athos, got its name from the miracle happened in 1877 when several monks saw tears flowing from the eyes of the Theotokos. It is believed that it was a sign of mercy from the Mother of God. 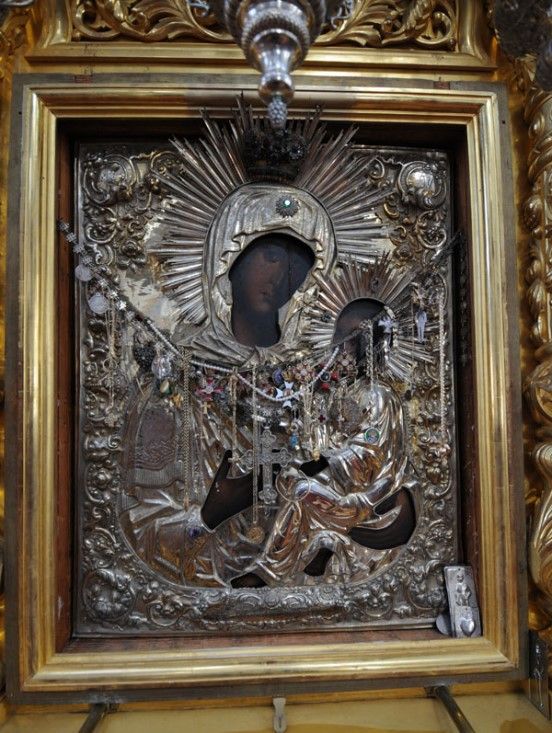 The antique icon of the Mother of God “Panagia Paramythia,” also known as Our Lady of Comfort or Our Lady of Consolation, is one more example of miracle-working holy icons of Mount Athos. It is currently preserved in the Vatopedi Monastery built during the second half of the 10th century. 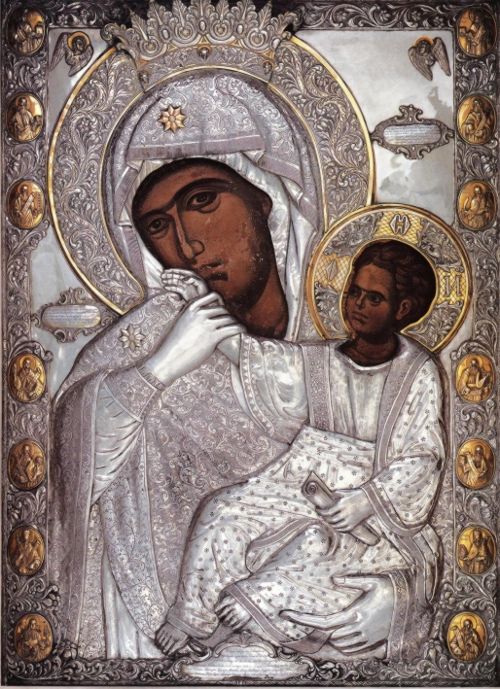 Thanks to so many significant examples of religious icon art carefully kept in ancient monasteries, Mount Athos is not only an important center of Eastern Orthodox monasticism but also a recognized artistic site. Stay with us to learn more about other holy icons preserved in this sacred place!