Orthodox Christian icons of the Holy Martyrs Onesyphoros and Porphyrios, St. Matrona of Constantinople, St. Theoktiste of Paros, as well as the renowned antique icon of the Mother of God “Quick to Hear,” are all venerated today, on November 22. It does not mean that these religious icons are not venerated on all other days; it simply means that today the Orthodox Christian Church celebrates the memory of these important saints. Keep reading to learn more about them!

The Holy Martyrs Onesyphoros and Porphyrios

The Holy Martyrs Onesyphoros and Porphyrios lived during the reign of the Roman emperor Diocletian (284 – 305). They died a martyr’s death in the early 4th century, at the time of persecution against the Christian believers. According to the legend, their miracle-working relics were buried in the Pankean village in Macedonia. The depiction of these holy martyrs (see photo above) can be found in antique Russian icons known as the Yearly Menaion, in particular in the November Menaion, as well as in many other Orthodox Christian icons and frescoes.

Born in the 5th century in the city of Perge Pamphylia (Asia Minor), St. Matrona, Abbess of Constantinople, was known for her virtuous activities, miraculous gift of healing acquired from God, and also women’s monastery she founded in Constantinople. Orthodox Christian icons of St. Matrona usually depict her alone, in dark monastic clothing, with a cross in her right hand. 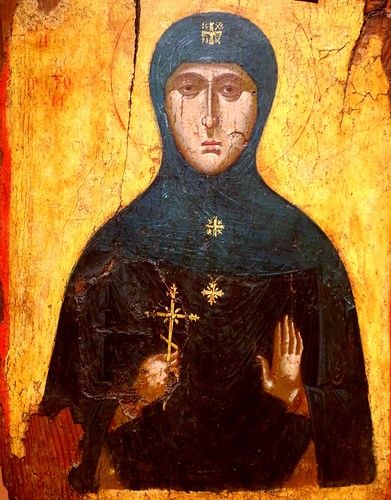 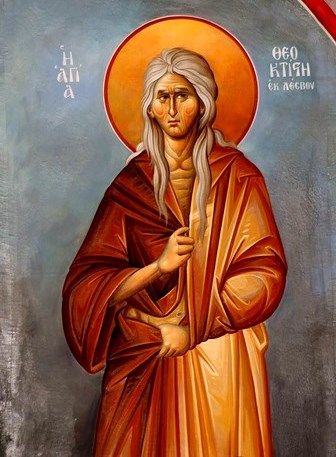 The Mother of God “Quick to Hear”

The holy icon of the Mother of God “Quick to Hear” painted in the 10th century belongs to the Odigitria type. Known for many miracles of healing, it is currently kept at the Dochiariou monastery on Holy Mount Athos, though its copies can be found throughout the world, including Russia. 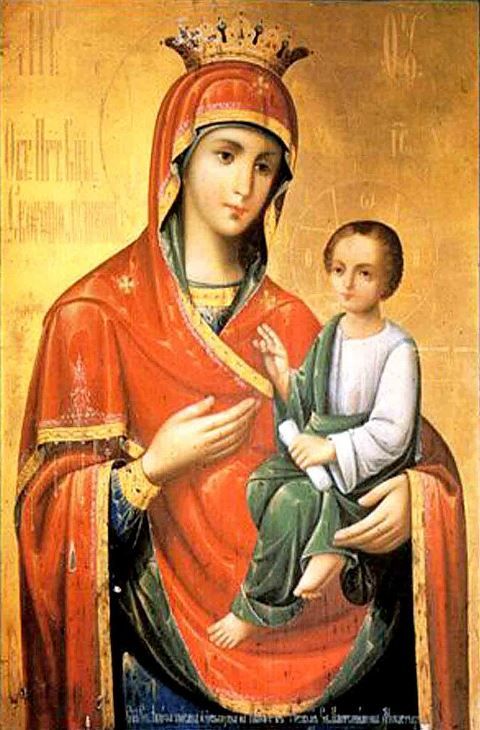 These were Orthodox Christian icons and saints commemorated on November 22. Stay with us to learn more about the amazing world of religious icon art!