Almost a hundred unique Russian icons that have never been exhibited in one public space before are now on display at the Jart Gallery in Moscow. The exhibition titled “Five Centuries of Russian Icon Painting: Traditions and Innovation” examines traditional and pictorial Russian icons and how these two major directions of religious art are interrelated. Featuring many stunning examples of Russian icon paintings created in the 16th – 20th centuries in different techniques, it is definitely worth visiting!

As the name suggests, the “Five Centuries of Russian Icon Painting: Traditions and Innovation” exhibition is based on a retrospective of five centuries and starts with an antique icon of Saint Prince Vladimir and the First Glorified Russian Saints Boris and Gleb, painted in the early 16th century (see photo above). This holy image of Vladimir the Great, grand prince of Kiev, and his sons, the first Russian saints Boris and Gleb, symbolically links the exhibition with Kievan Rus’ conversion to Orthodox Christianity, occurred in 988 by order of Prince Vladimir. 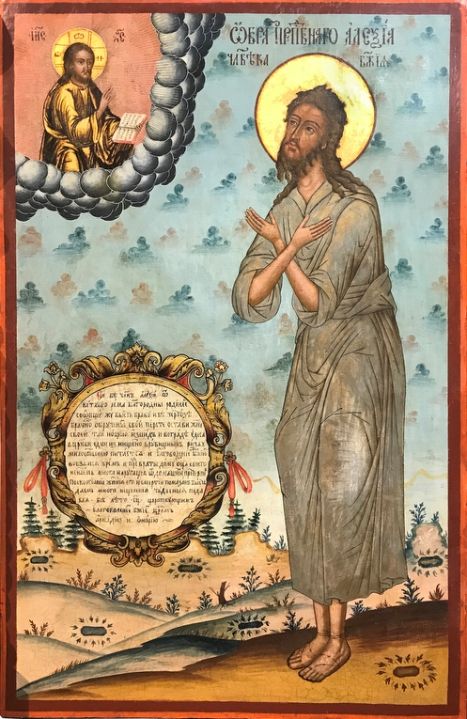 Another highlight of the “Five Centuries of Russian Icon Painting: Traditions and Innovation” exhibition is the icon of Saint Alexius the Man of God, painted in the late 18th century. Along with several other antique Russian icons created at the time (e.g. the icon of Prophets King Solomon and Aaron and the icon of Transfiguration of Our Lord), it clearly shows the gradual influence of secular art on the traditional form of icon painting. 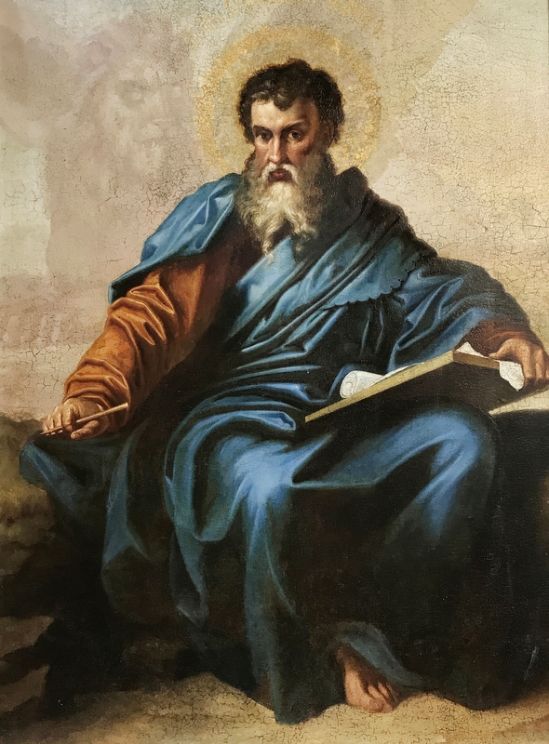 Among other interesting exhibits are icons of Saint Mark the Apostle, painted according to the basics of Renaissance art, and the icon “King David and Musicians,” painted in the style of Cranach and Bosch. Both of them represent an original type of Russian icon paintings created in the mid-19th century under the influence of Western art and culture. 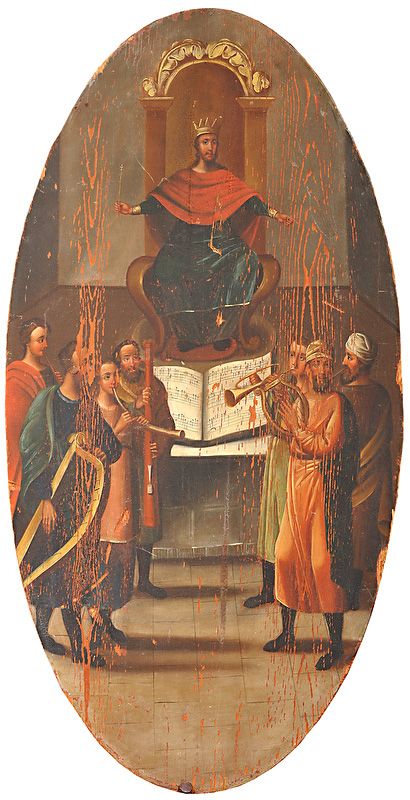 The exhibition also features a unique 19th-century icon of the Holy Great Martyr George the Victory-Bearer, which is presumably a sketch made by a famous Russian artist Mikhail Vrubel for wall-painting of the St. Vladimir Cathedral in Kiev. Even though this icon is created in a distinctive Russian Modern style, it still has much in common with antique icons depicting this saint as a young and beautiful man. 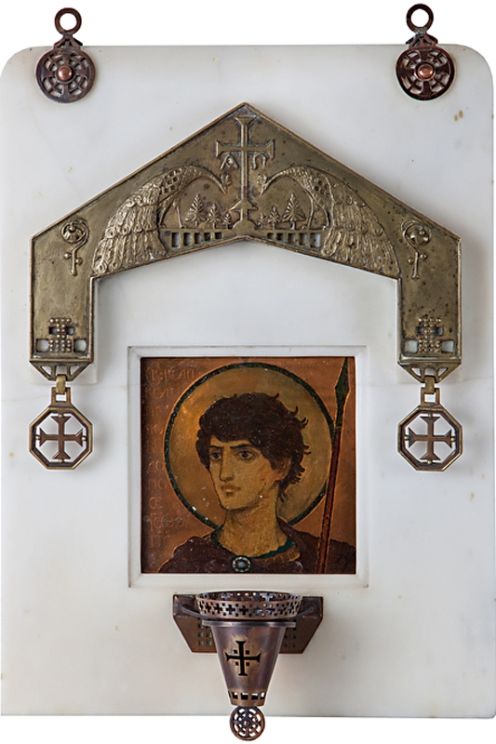 The “Five Centuries of Russian Icon Painting: Traditions and Innovation” exhibition is on view at the Jart Gallery until November 26. So once you are in Moscow, do not miss your chance to see such a rare collection of antique Russian icons!